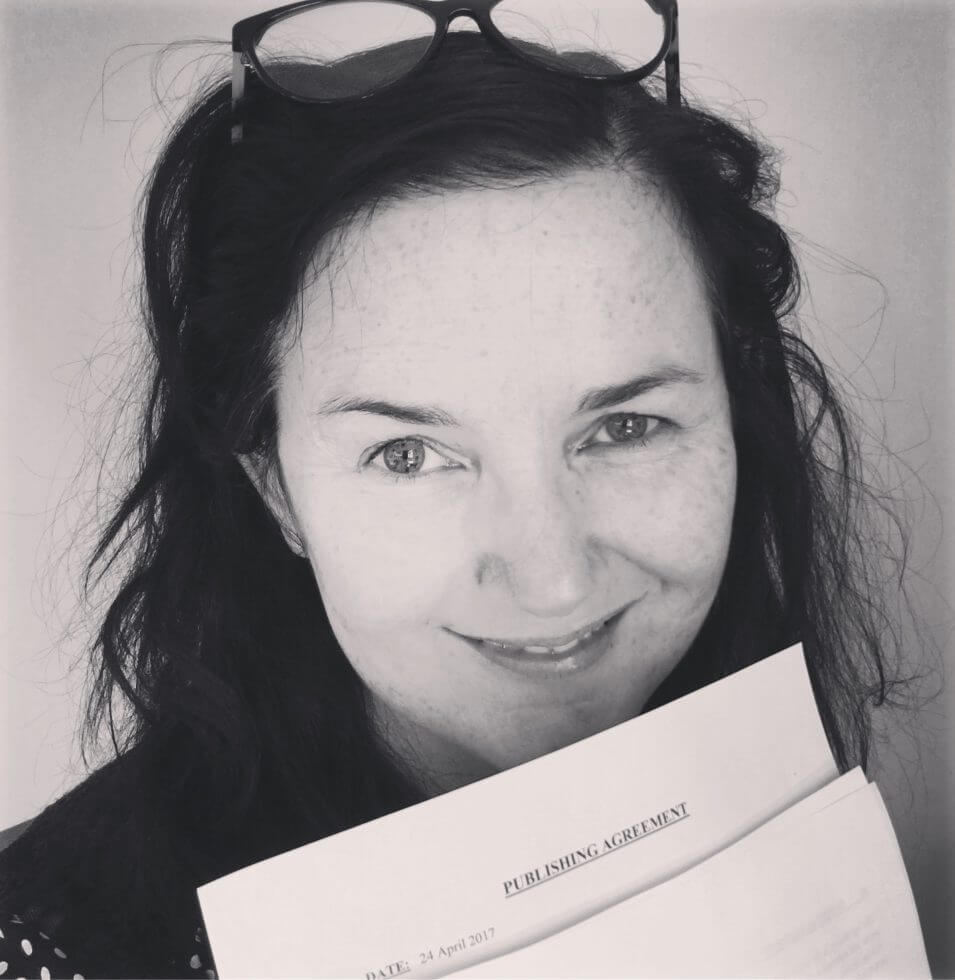 Yes, I took this photo in black and white on account of no make-up and unwashed hair BUT who cares about that. Look what I’m holding!

Walker Books acquires a new YA novel from Rachael Craw

Craw set to delight fans with a brand new mystery featuring an ancient curse and a centuries-old secret.

The new novel is written in the dark and mesmerizing style that has earned Craw an eager following amongst the YA community.

On Black Water Island, terrifying creatures slip through a dimensional Rift every full moon. They hunt the Old Herd, an ancient race of deer whose antlers carry a potent healing compound, Actaeon’s Bane. The Rangers who have protected the Herd for millennia face a new threat – the ruthless corporation Nutris Pharmaceuticals, who will stop at nothing to acquire the compound.

Meg Archer, the estranged daughter of the cold and calculating Head Ranger, returns to the Island to settle debts. She is reunited with old friend Cal West, an apprentice Ranger with a rare scar and even rarer gifts. Their attraction is undeniable, but fraught with complications. Can they put their past mistakes behind them and face their darkest fears to save the Ranger community and the Old Herd from disaster?

Rachael Craw hit the scene with her debut novel, Spark in 2014. Recently optioned for film, Spark is the first in an exciting YA/crossover series about genetically engineered individuals with superhuman abilities. Craw then completed the award-winning series with Stray in 2015 and Shield in 2016.

Linsay Knight, Publisher, Walker Books Australia says, “From the moment we were sucked into the action of this mythic tale of drama and romance, an ancient curse and, best-of-all, a rift, I realised that fans of Rachael’s Spark series were in for a heart-stopping treat. Showcasing a strong female lead, this is storytelling at its very best.’

Rachael Craw is once again delighted to team up with Walker Books. “I could not be more excited to sign with Walker Books Australia for my new YA novel. It’s tremendous to the have the enthusiastic support of a publisher who embraces my love of speculative fiction and my vision for this wild and mysterious story. I can’t wait for Spark fans to meet Meg Archer and Cal West as they explore the dark secrets of Black Water Island.”

Rachael will be appearing at the 12th biennial Reading Matters conference in Melbourne on June 2 and 3. www.slv.vic.gov.au

ABOUT THE AUTHOR
Rachael began her working life as an English teacher after completing a degree in Classical Studies and Drama at the University of Canterbury. She also dabbled in acting, directing and writing for amateur theatre and film. Her enthusiasm for classical heroes, teen angst and popular culture inform much of her creative process. Rachael enjoys teaching and small town life at the top of the South Island of New Zealand where she lives with her husband and three daughters. 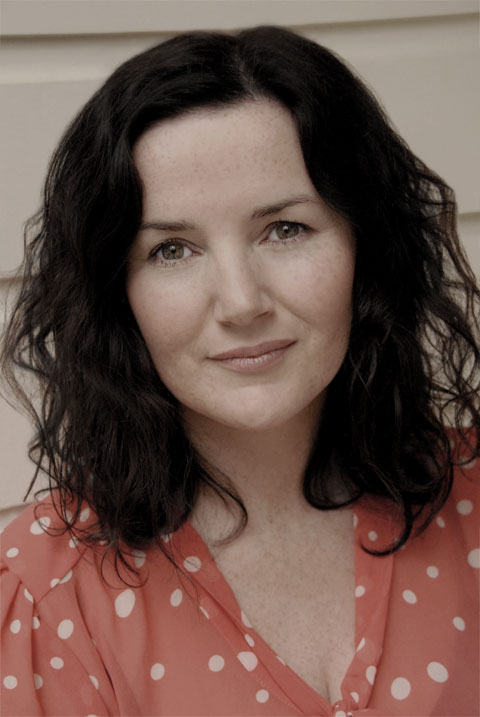 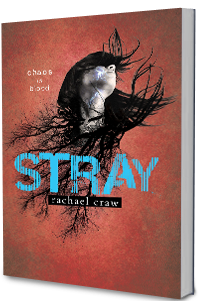 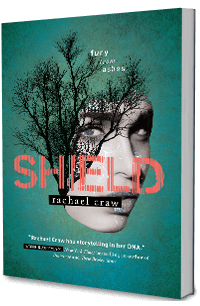